In 1987, our owner, Jerry M. Johnson, committed himself to quality and excellence in construction by leaving his job and forming his own company – Huntsville Design & Construction (HDC). At the time of establishment, he and his three partners already had 35 years of combined experience. Over time, Jerry continued to acquire more of the business and slowly became the sole owner.

In the mid-1990s, church construction became a principal line of service for us. Over the last three and a half decades, we have constructed and renovated dozens of churches. In addition, we have gained experience in a variety of builds, including warehouses, pharmacies, pre-schools, clinics, restaurants, car washes, and so much more. 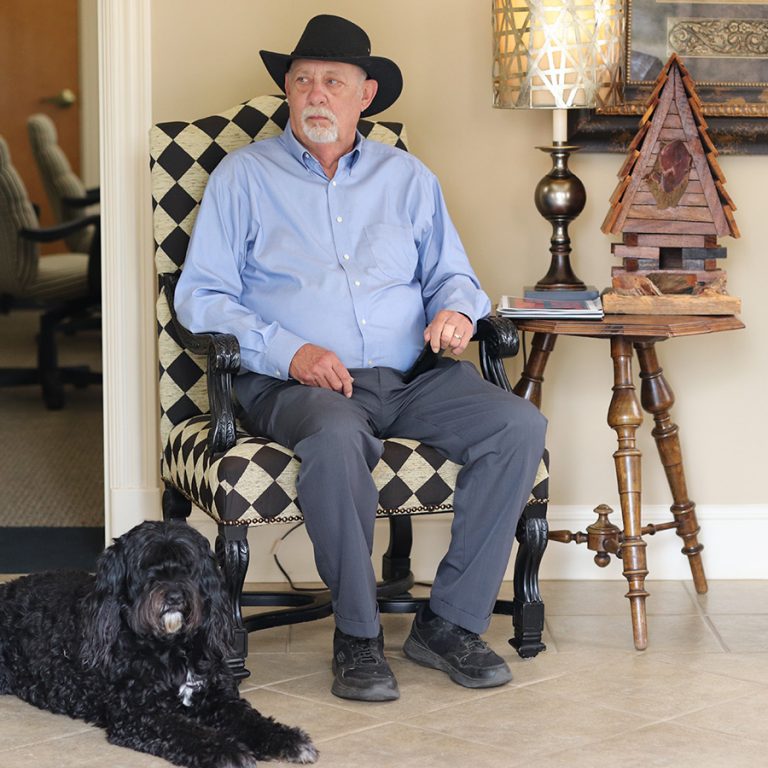 Now, HDC prides itself on being a longstanding, family-owned business from Huntsville, Alabama, committed to quality, experience, and dependability. Our primary goal is customer satisfaction and building long-term relationships. We believe that honesty and integrity are essential for our company’s success.

Our focus on churches is not simply by happenstance. At HDC, we honor God through how we run our business, how we treat our customers, and with the quality of our projects. We are devoted to building strong foundations for the heart of our community and beyond. 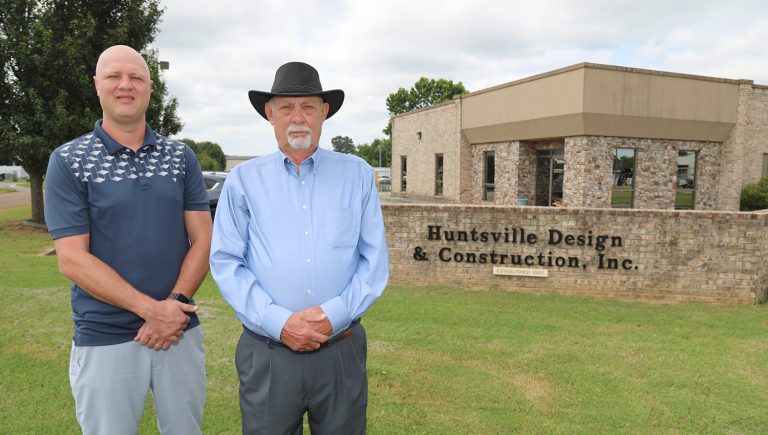 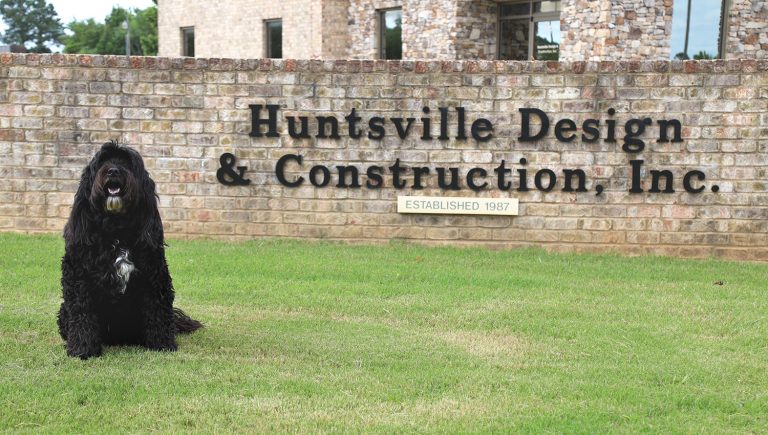 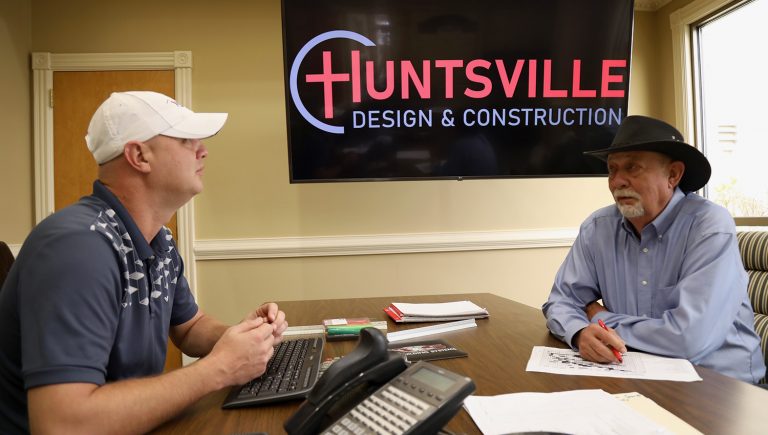 To build strong foundations for the communities of North Alabama and Southern Tennessee.

To provide dependable work for the heart of our community and beyond.

To position HDC as a quality provider for commercial builds and renovations with a special focus on churches.

At HDC, we honor God through how we run our business, how we treat our customers, and with the quality of our projects. Through God’s blessings, we have grown in both size and sales.

Our core values drive our total commitment to quality and excellence in everything we do.